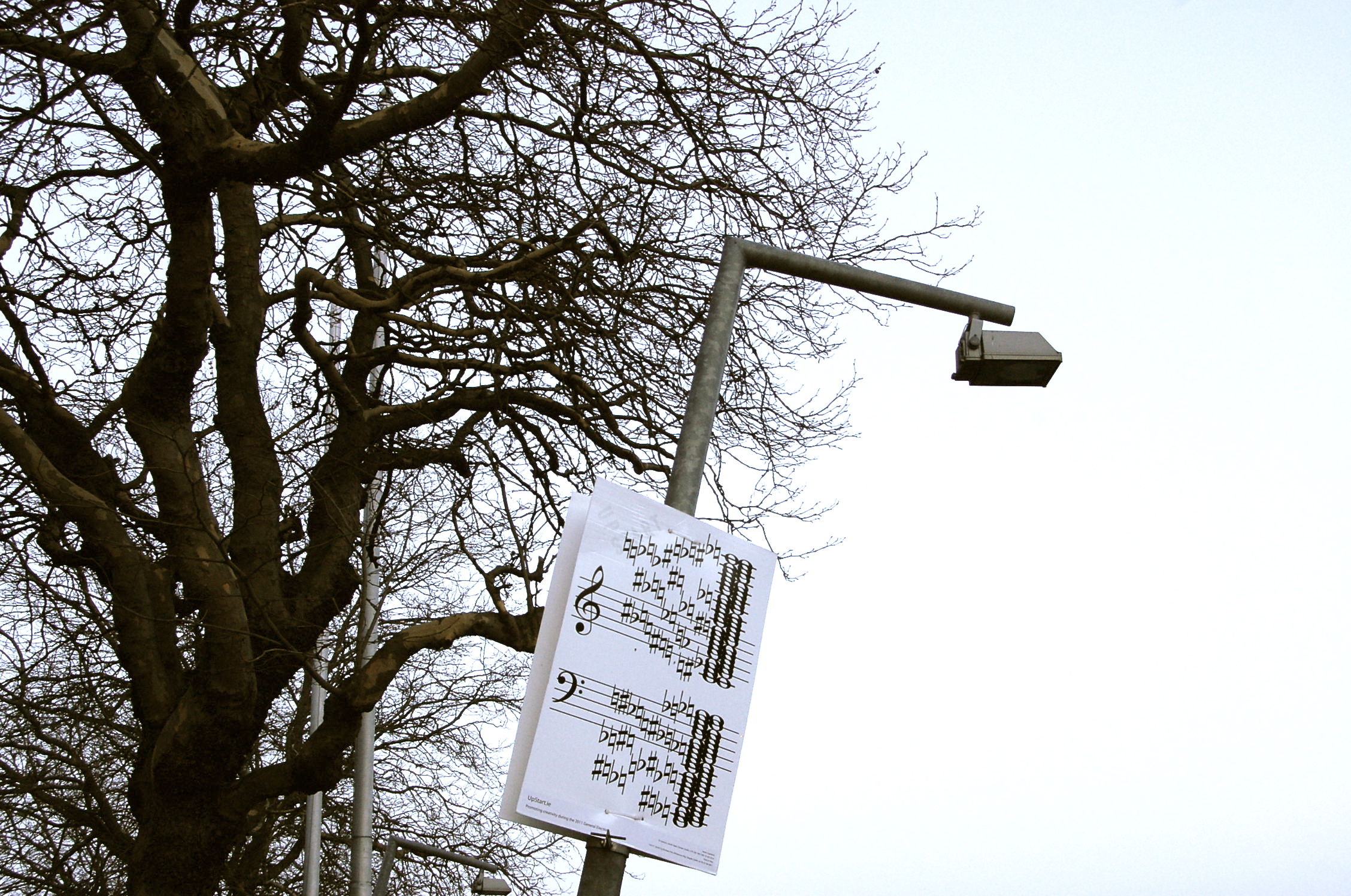 A woman is motionless, seated alone, by the lamppost, staring at nowhere before her lover arrives. The sunlight still upon the sky, approaching the time that day is over, and the lamppost is set to turn on, alongside a silent river, beside an empty road, under an arch.

Walking around with the strongest desires for the open public spaces, with no clock, alone, before the full dark arrives, these posts of public lighting and their stories flirting with my eyes. This happens during the early nights, when I am hunting for meanings with no clear intention, only with my Nikon camera, showing me some direction.

In the past, you could hire a man with a torch to light you to go home. Some claim Paris was the first modern city to light its streets. Historians say that the earliest of automatic street lamps were built in the Arab Empire, especially in Córdoba in Spain. For certain, the first street in the UK to be lit by electric light was Mosley Street, in Newcastle-upon-Tyne. Since then, lampposts turn on at a certain time every night. I admire them for their capacity to remain lit every night, in every single city, divided or not, with snow or rain, along a river, in a neighbour or close to the ruins of old buildings.

This is the beauty of lampposts in the city: to remain alive continuously throughout the night.  Walking down on the streets, silent stories of the roads are now heard beneath the oaks. At this very precise moment of street lighting, Greek poet Tasos Leivaditis’ poem  ‘The motion of the stars’ giggles in my head:

…but even when they drive you away; there is no reason for their actions but to make you see the infinity of the sunset; this is the time when the lights go on and everything becomes such possibility that you could live on eternity.

The original quote in Greek: 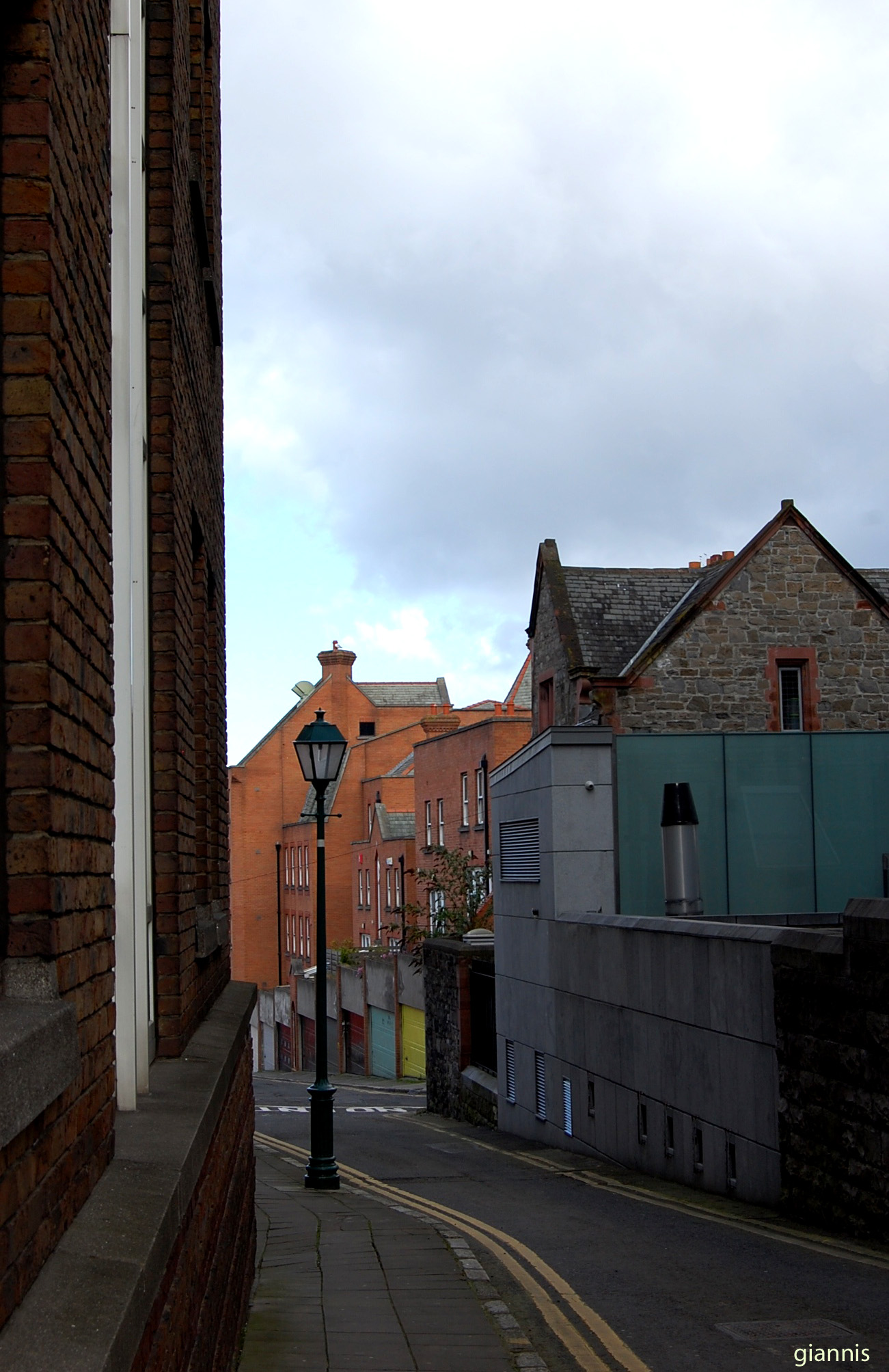 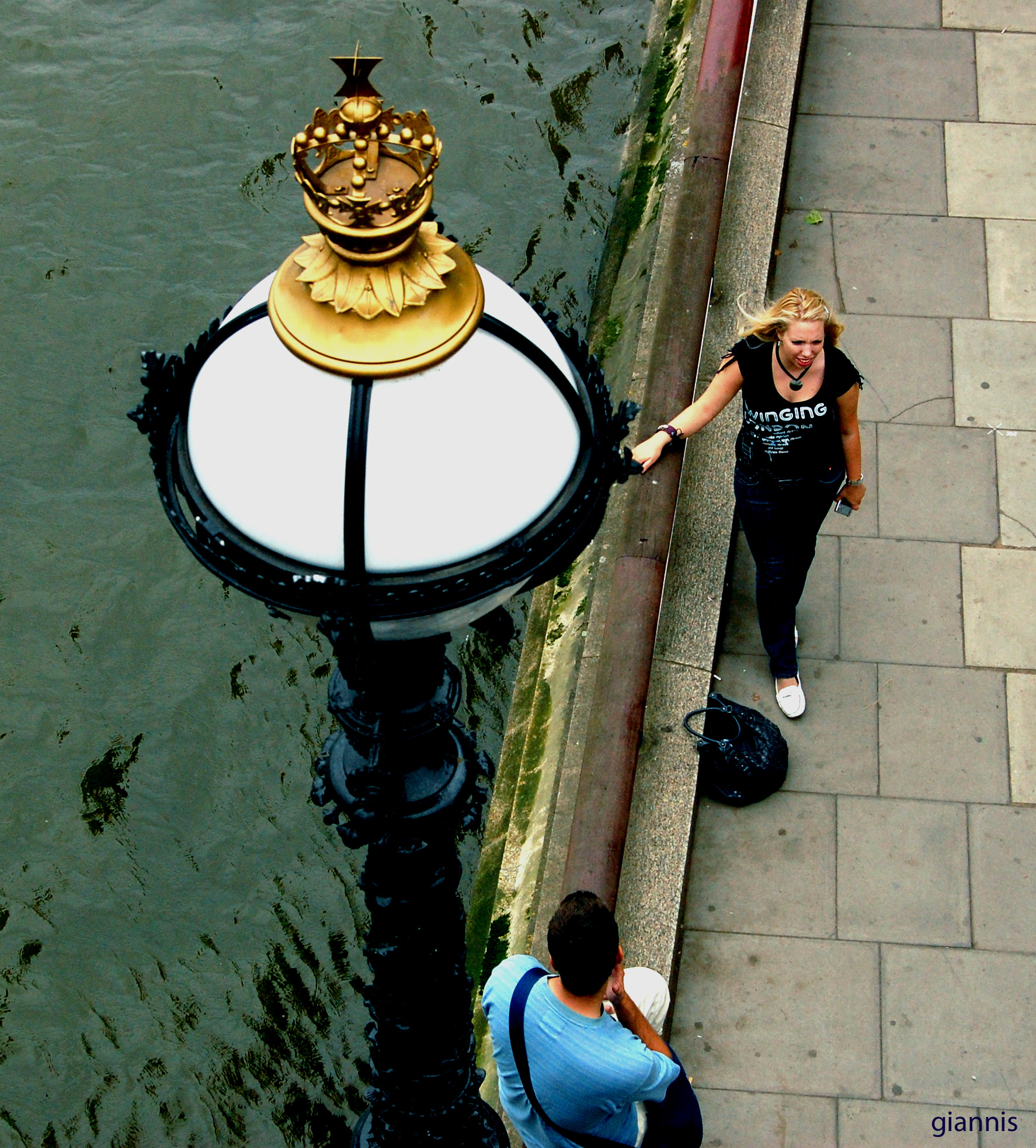 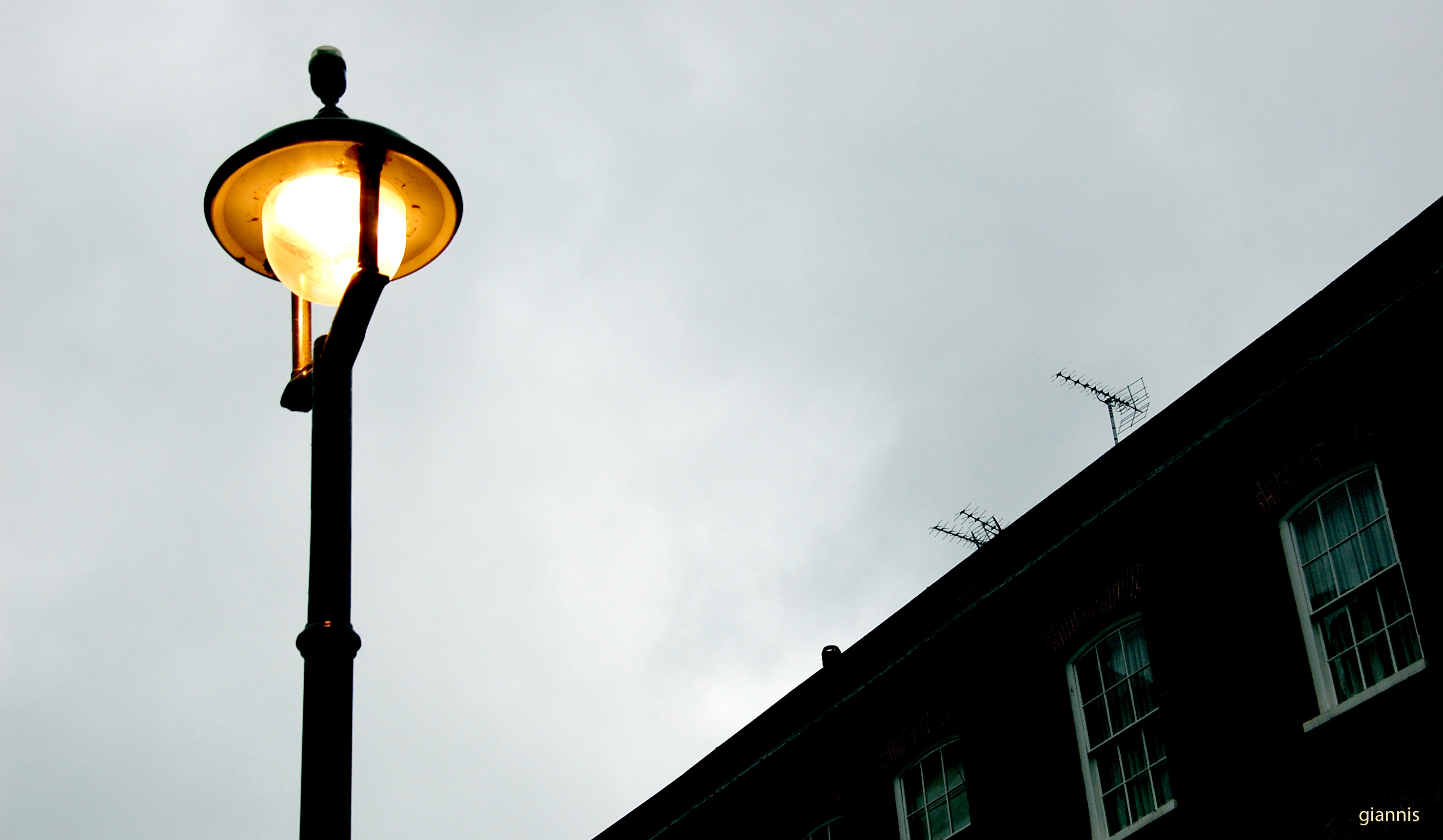 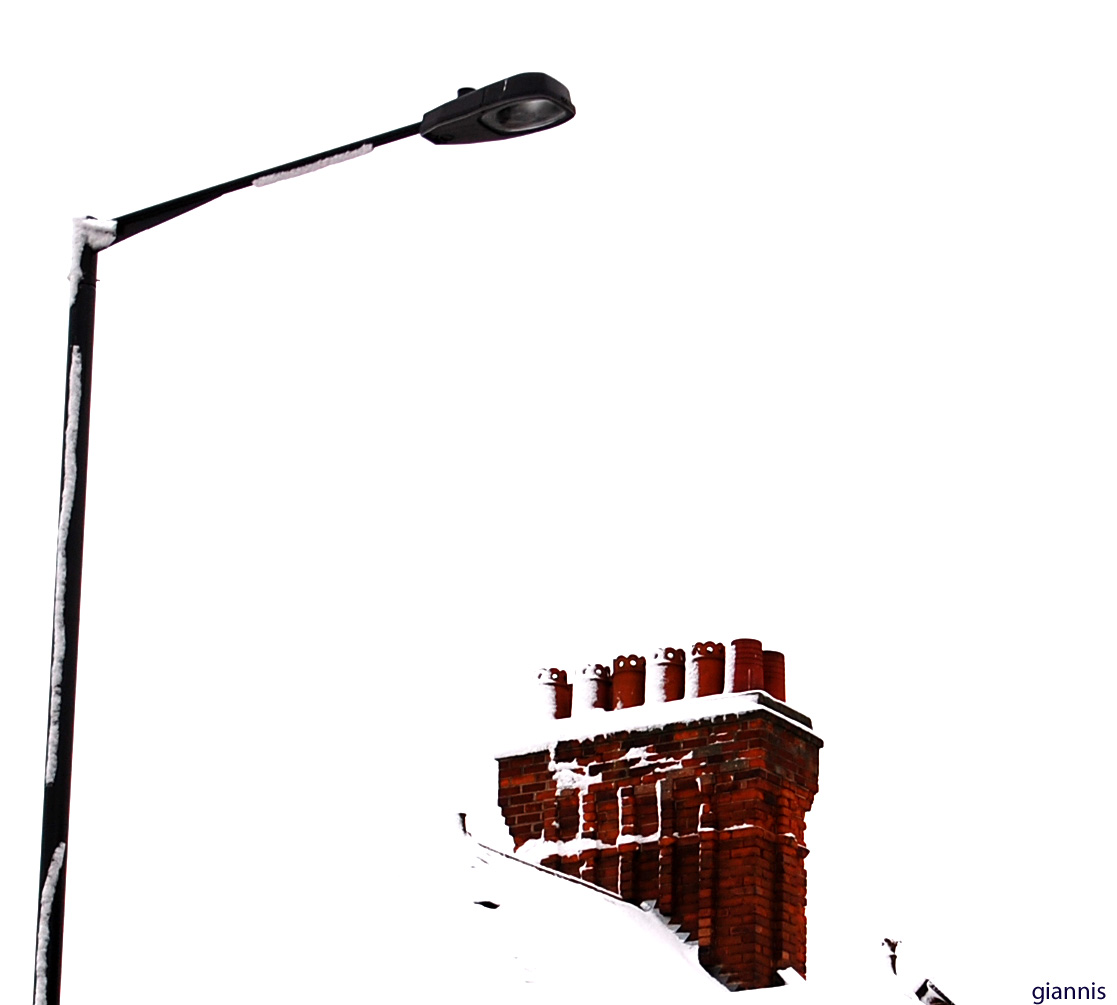 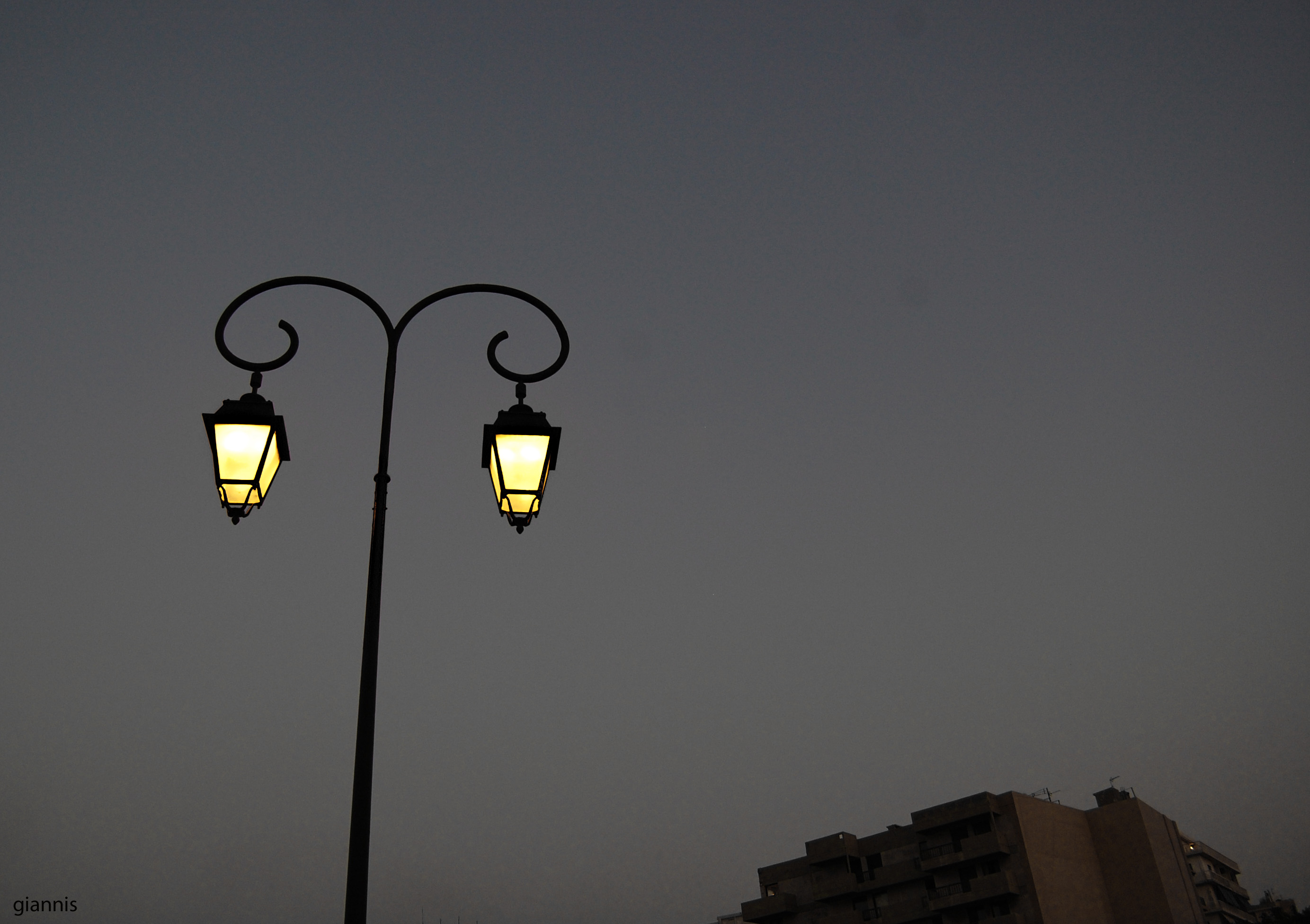 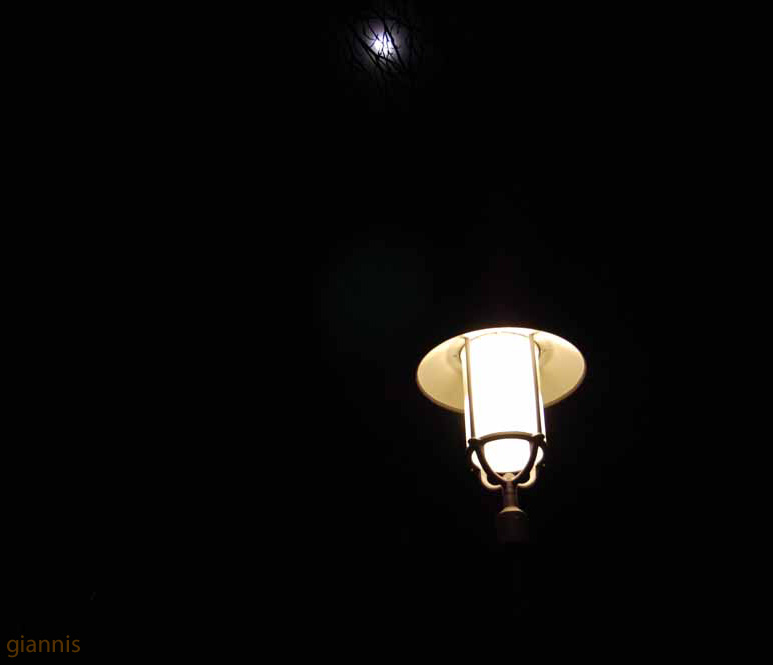 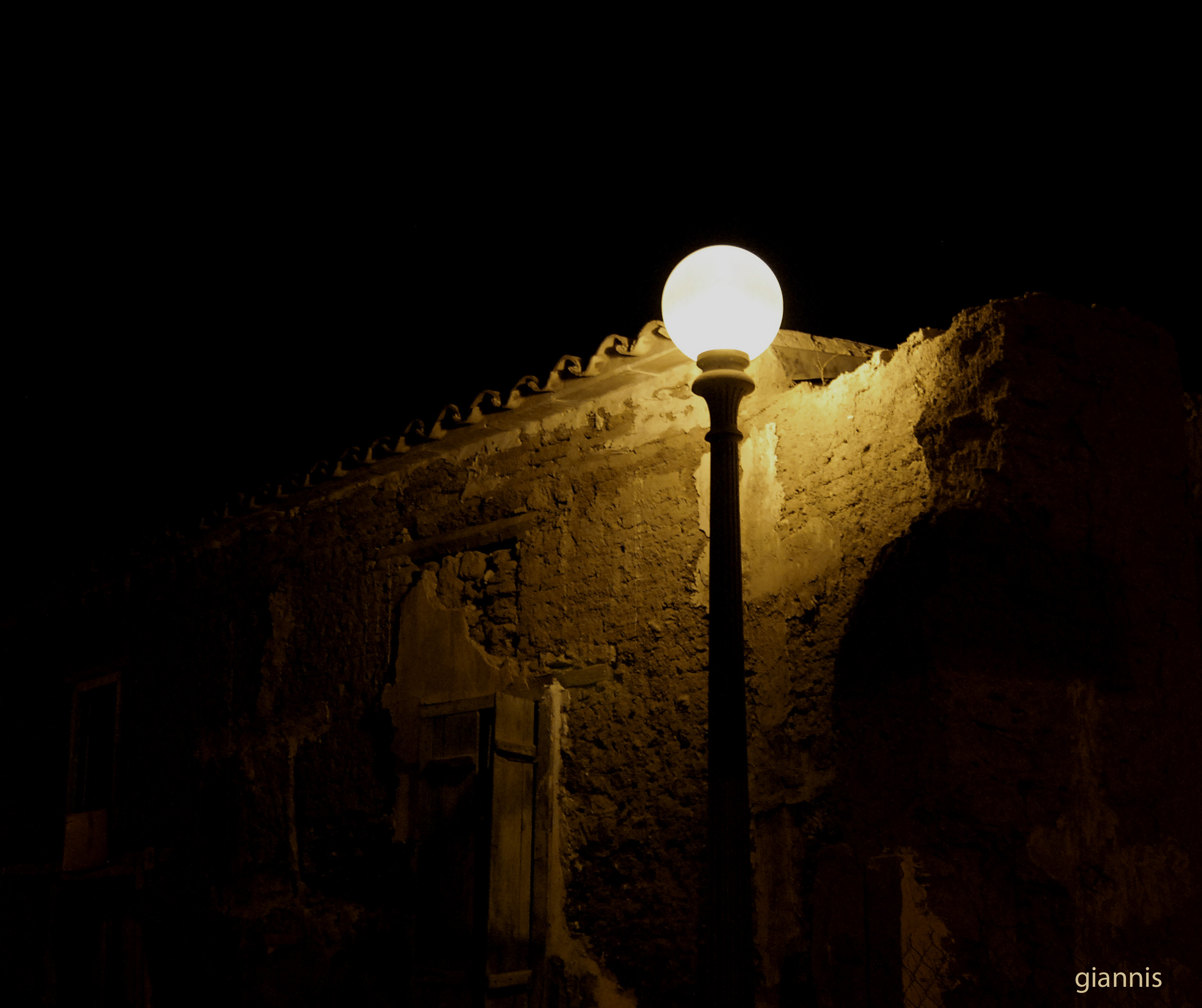 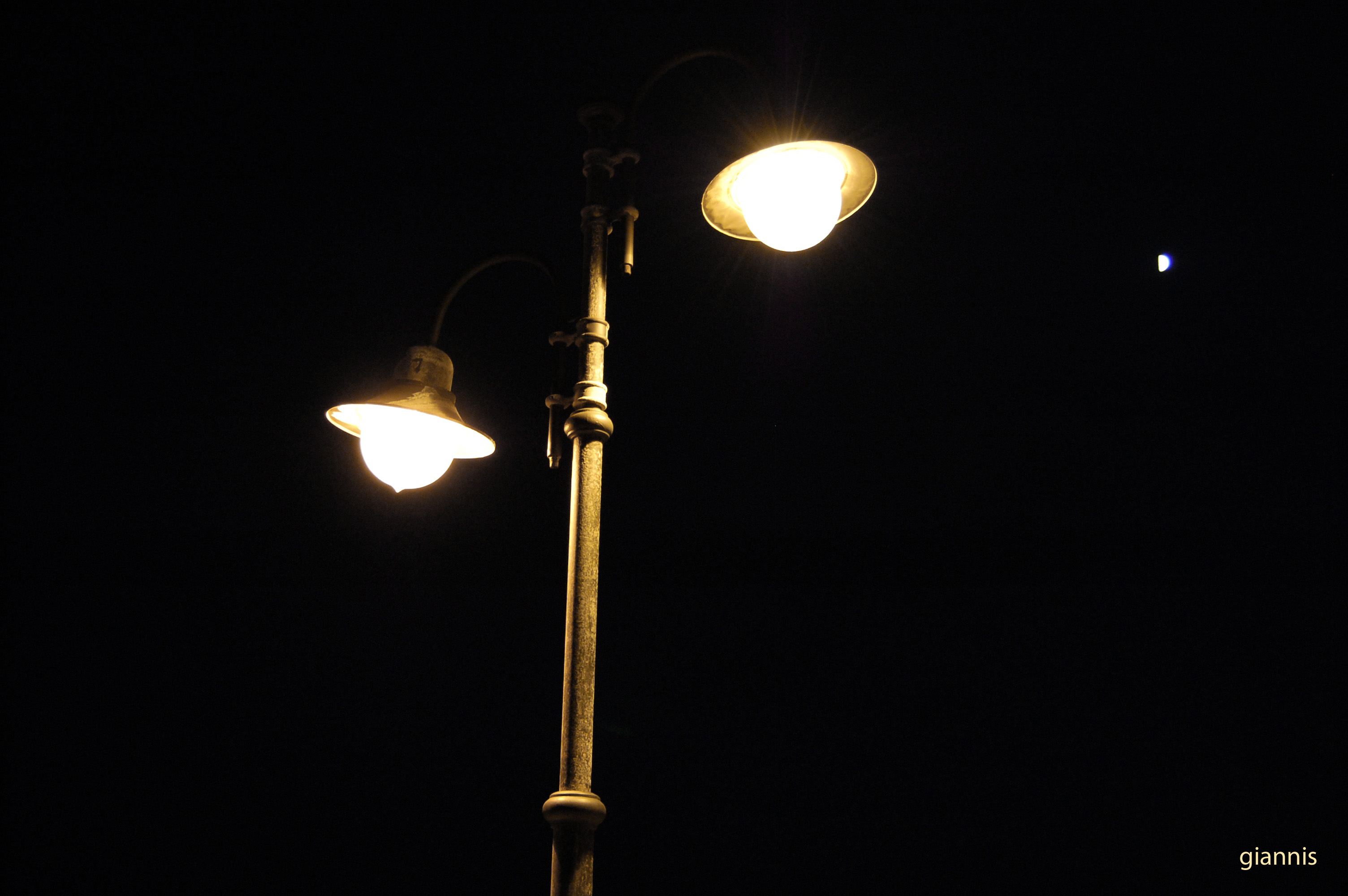 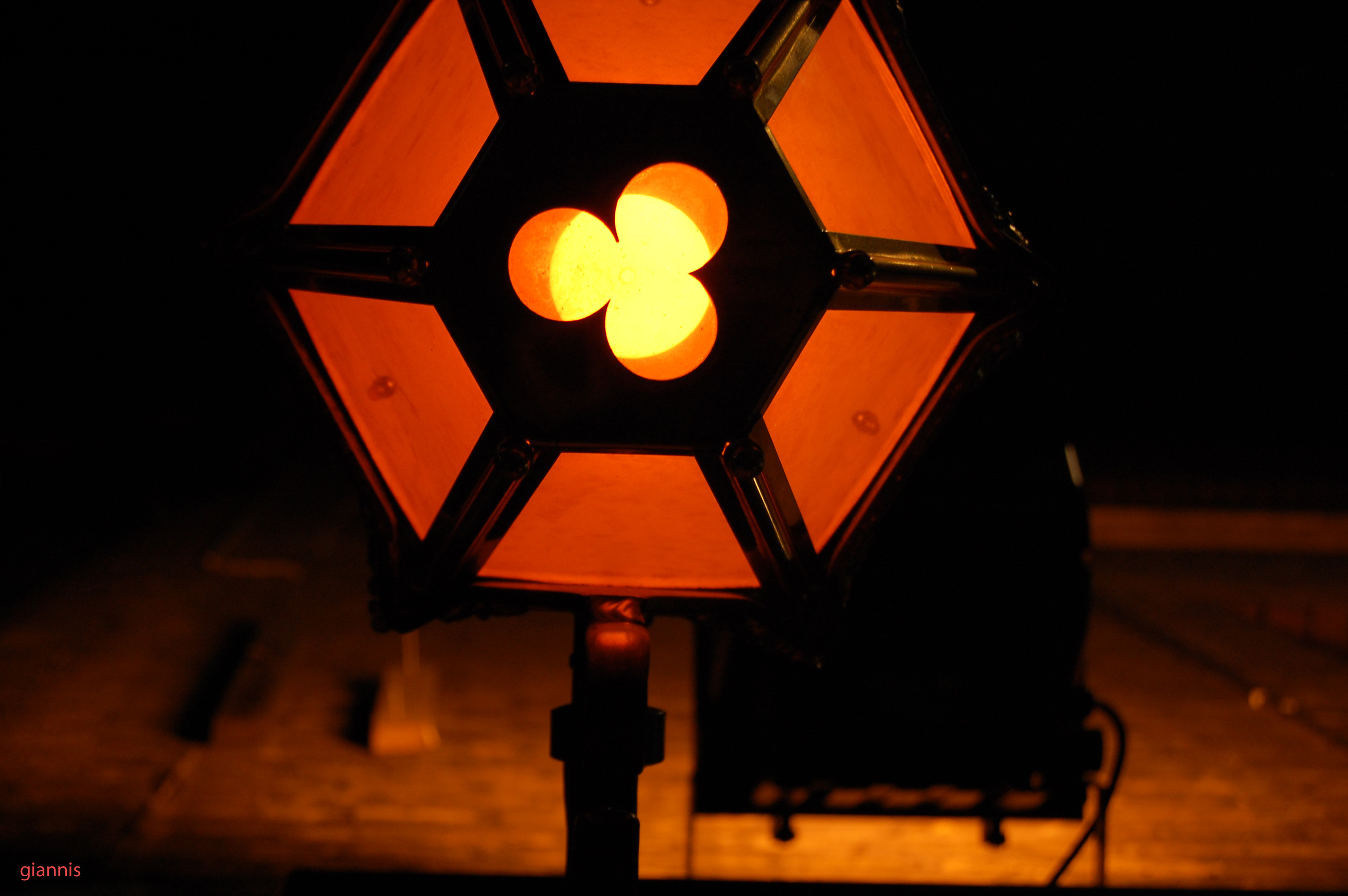 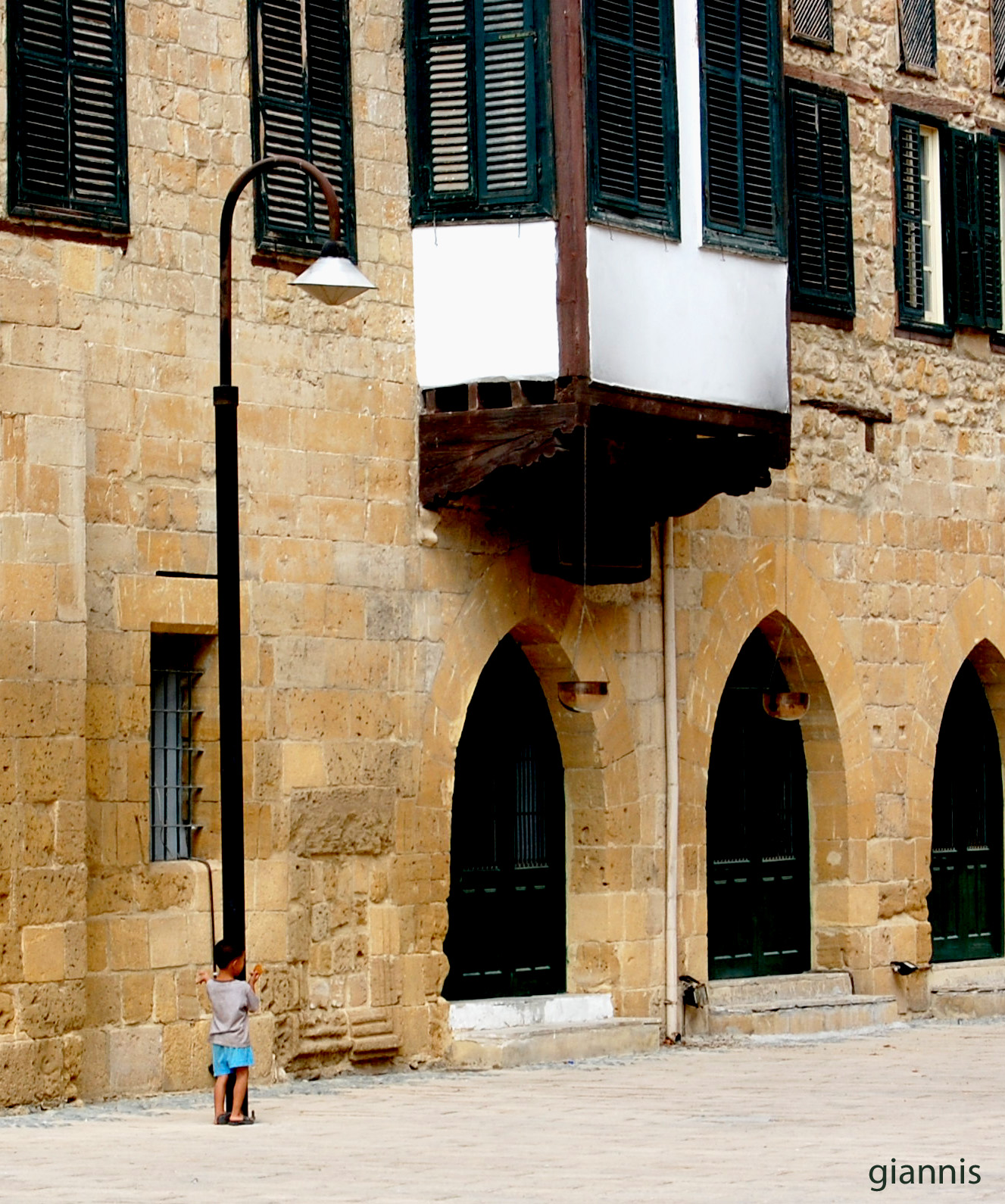 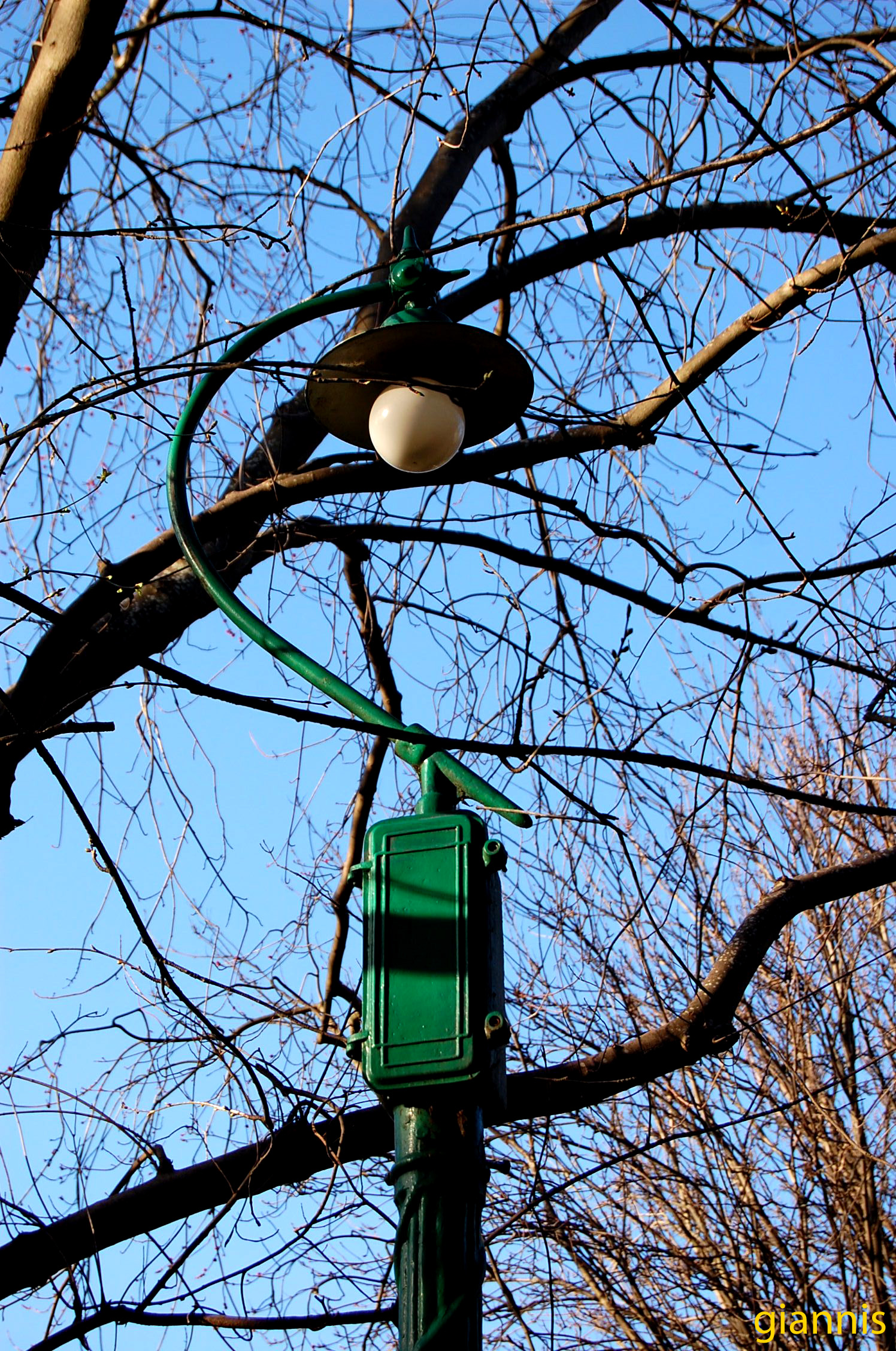 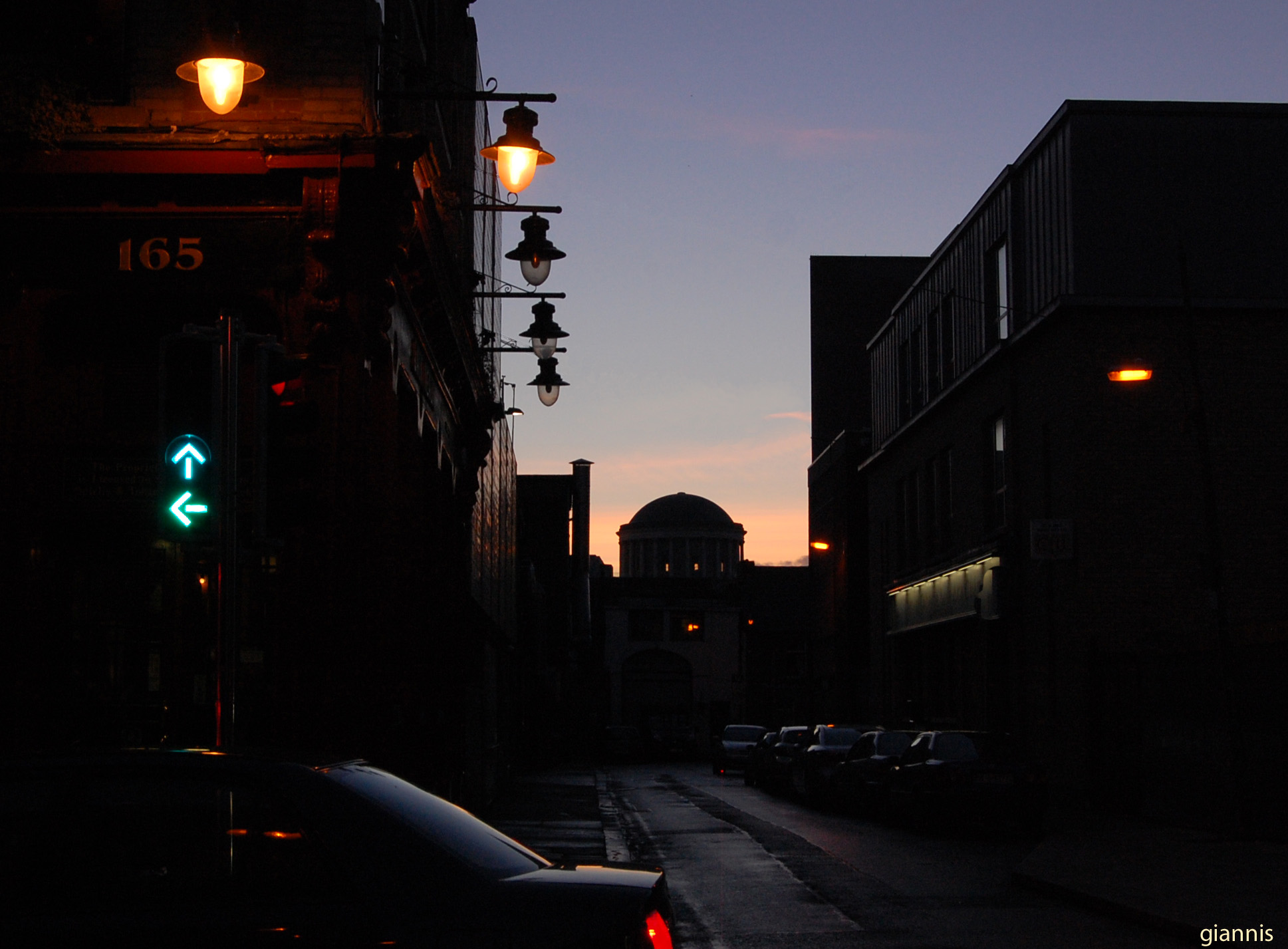 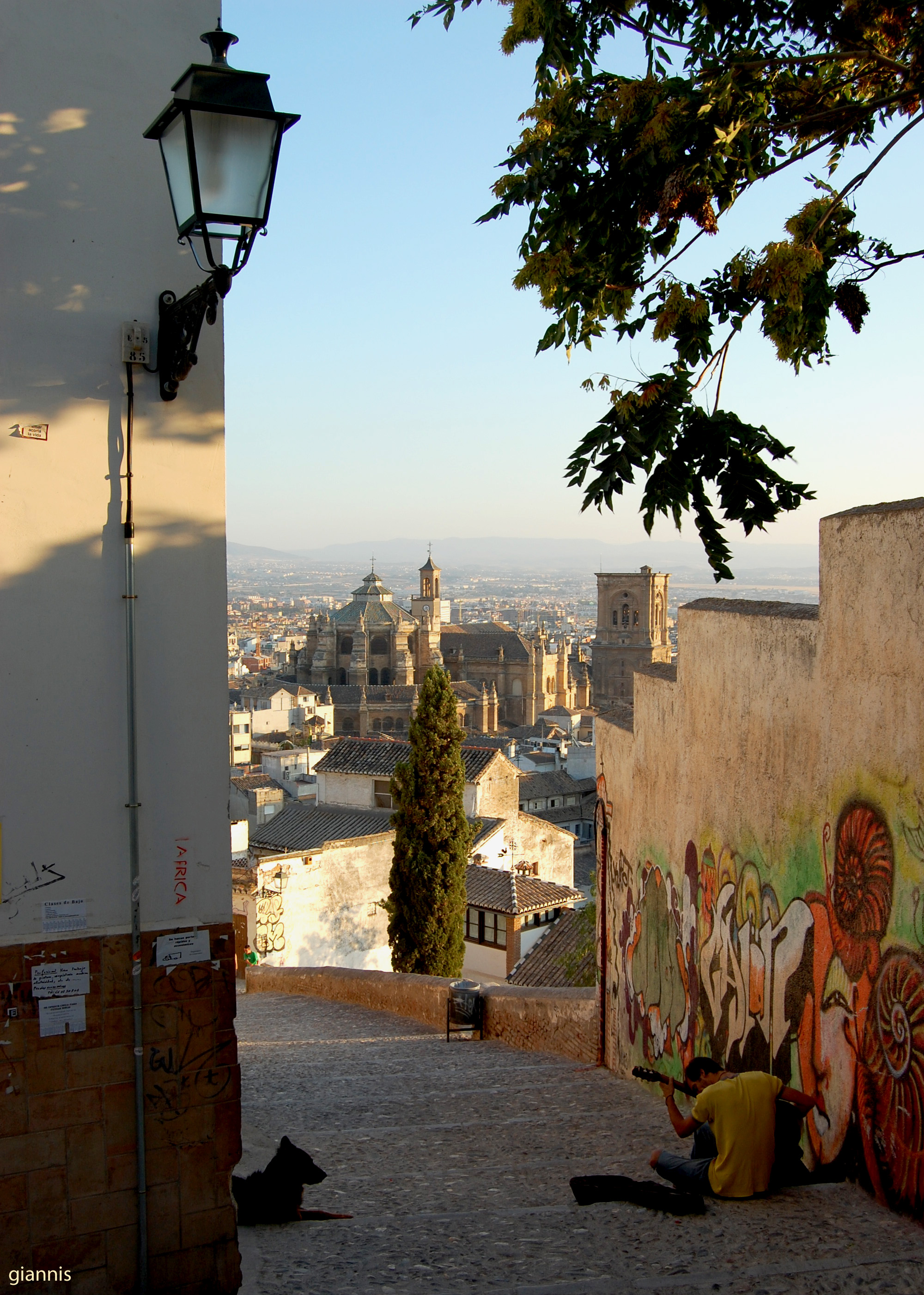 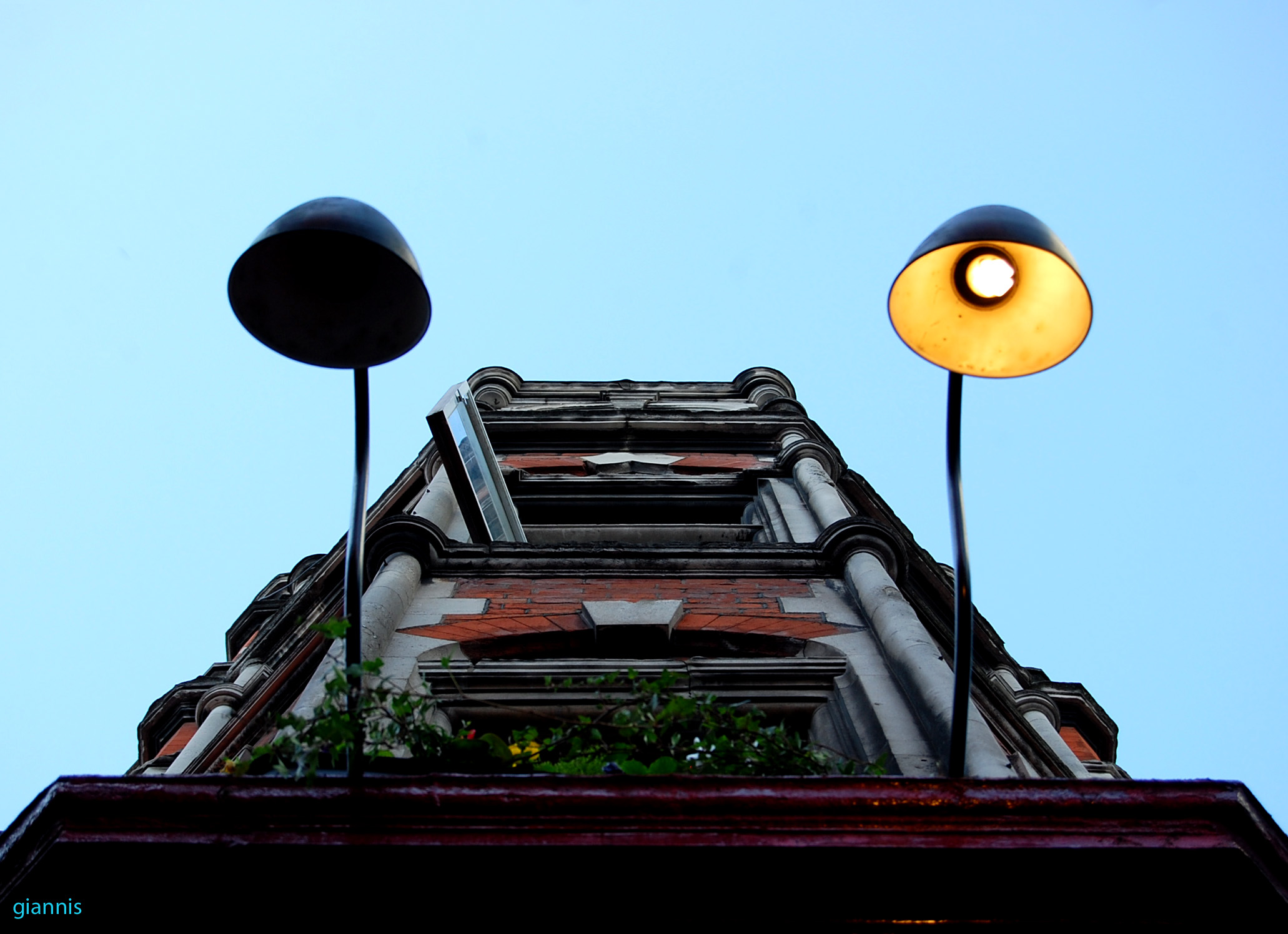 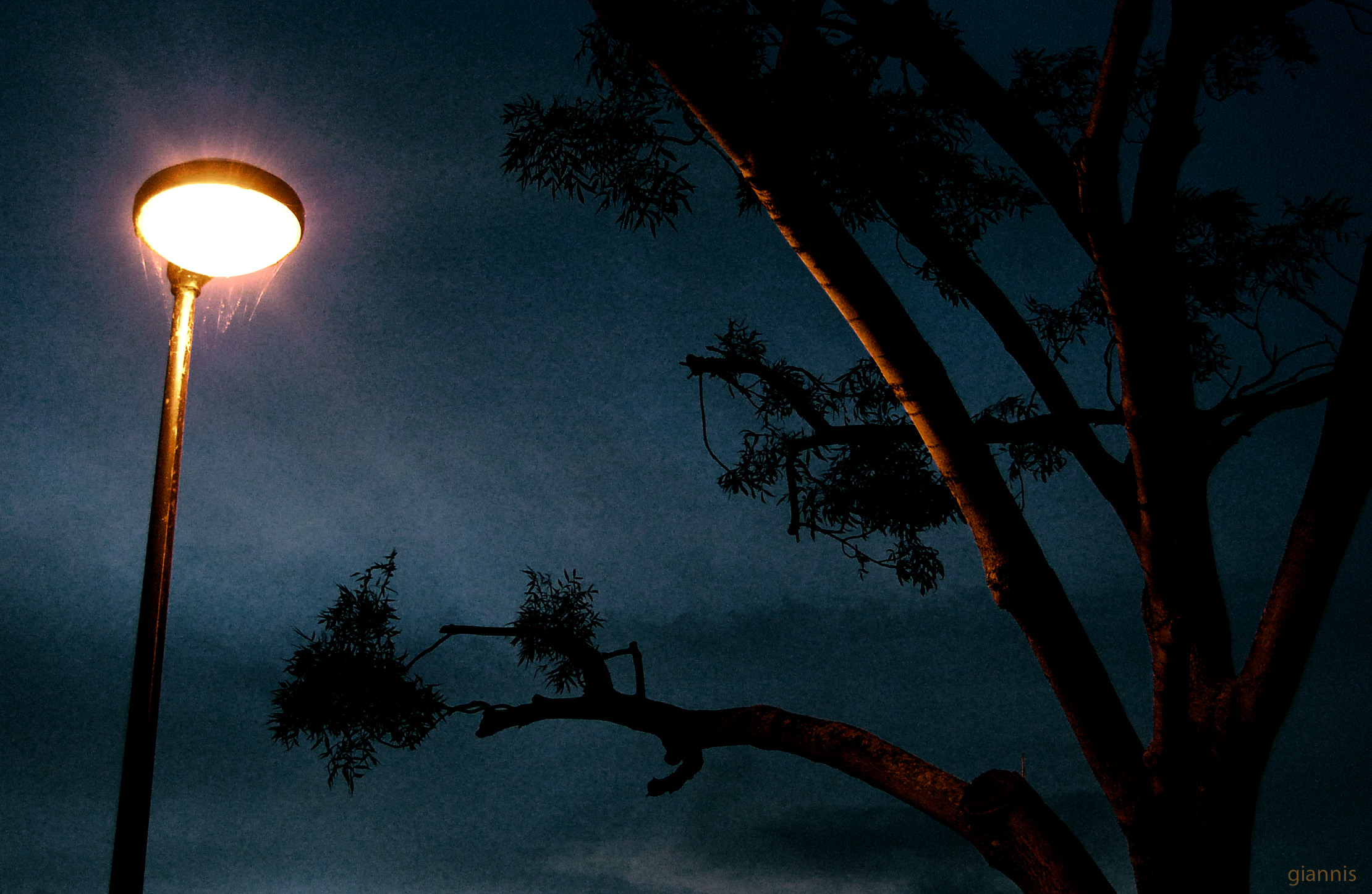